once again, the silence has ended. there is no point for apologising for being quiet, we have all been battling a global pandemic, its been a bit much don’t you think?

here is my monday morning. 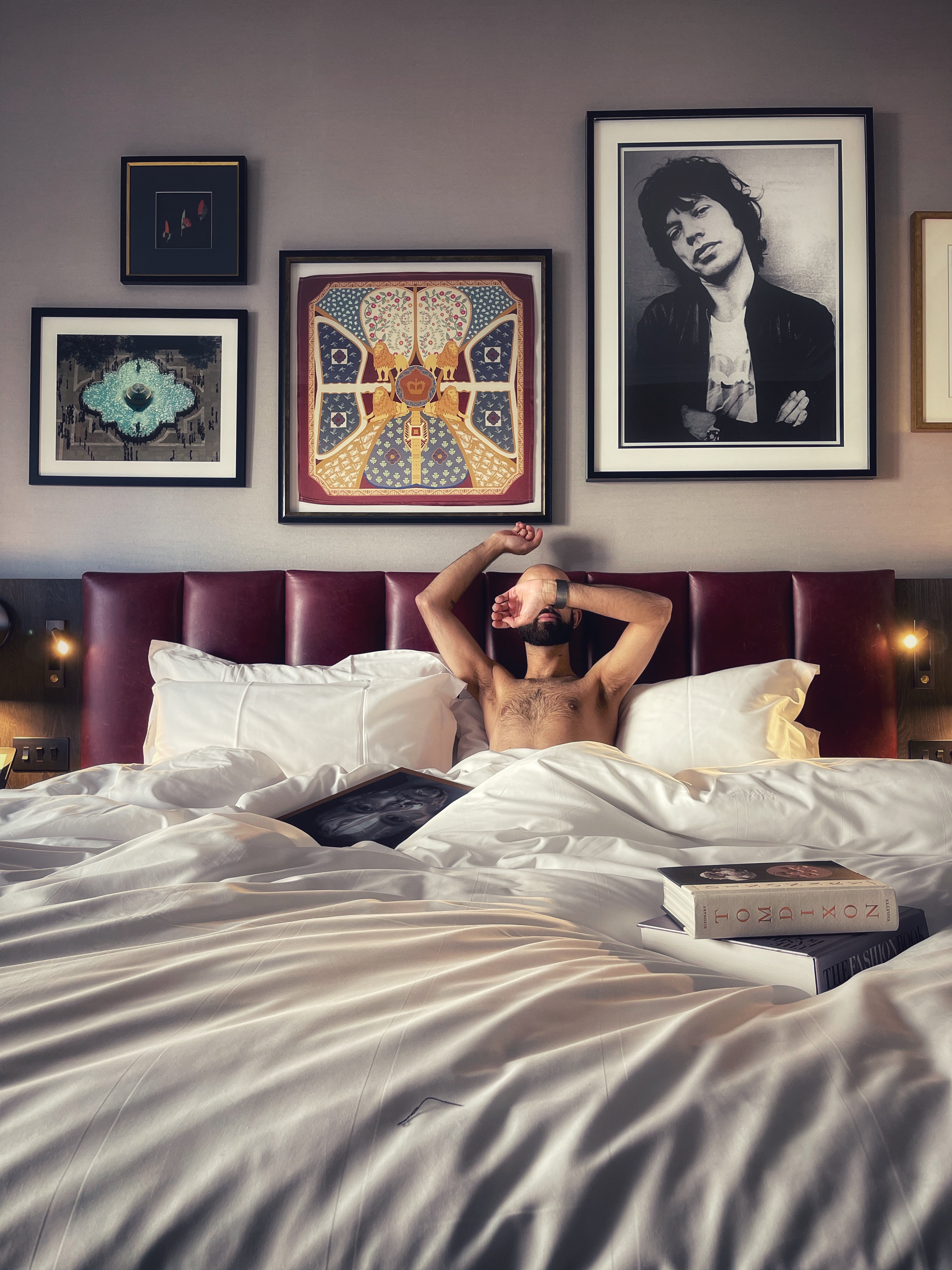 the funny thing, i am using a template, which the opening line is ‘as twenty nineteen draws to a close’ – well that has certainly aged. let me be said… hello twenty twenty two. its currently the thirty first of january, and i am on a train returning from london. next to me is a little boy, obsessed with my screen and sitting so peacefully watching me as i type. bless him.

new years always bring in the ‘new year, new me’ cliché, and well its not for me, as gemma would say. although i did sit with a great friend of mine and work out what i wanted to take away from this year and what goals to set -and well i was inspired that one of hers was to ‘become a swifty’.. i mean who doesn’t love taylor? well, i said i was going to do something out of the norm each month, and well, write about it. here we are, on january thirty first, with me trying to not break my goal a month in. i’m really doing well..

the tone, in which i write, has always been very much, write it down, write it all down, and just say truly how i’m feeling, and that hasn’t changed – i just didn’t want to share it for a little while. the world was such a weird place, i mean granted it still is, and i didn’t feel i had a safe space for my nonsenses release of random – but now here we are. you’re welcome.

so, we are two years later, i’m in my thirties, living alone again, and really trying to adult while bing in manc. manchester really feels like home now, it’s almost been five years, and well, i think i’m going to put down roots here. very adult move. don’t worry – the toon will always have my heart.

ok, ok, i have gone on long enough – jeez, get the violins out, am i right? if anyone made it this far – well done, that’s commitment  – thanks! you all are on the edge of your seats wanting to know what my ‘out of the norm’ thing was this month? well shockingly, compared to the last couple of years – actually travelling, yes leaving my city was my out of the norm. there is a difference between taking a train home to see your pops, and actually going somewhere. lateral flows, covid rules and green lists still baffle me, so i did the next best thing, i went to london.

as you may know, or not – i work in hotels, and i am lucky enough to get exposure to some incredible properties, and this trip didn’t disappoint, three brands in three days, and three incredible hotel stays. (this was not #gifted or an #ad) – even though people think otherwise!

say hello to canopy by hilton, i was lucky enough to get a room at their london city property this weekend and the first in the uk. from arrival, this brand is so cool, fresh and very me. i really am a great lover of staying in hotels, and this was so well designed, with the most amazing team. (i was then lucky enough to stay at hilton bankside, and the trafalgar, part of our curio collection) 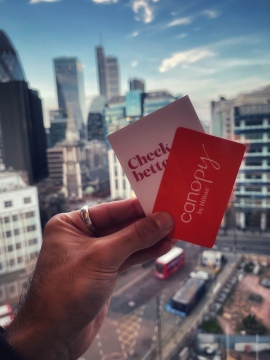 when in london, its like a small nyc, it never stops – i was the same! i caught up with so many lovely friends, took in some great sites, but most importantly took some time for myself and to get some good sleep, and have someone look after me for a change! i can say i have come back so refreshed and recharged.

it’s funny, a lot of people asked me – when am i moving there, as the city is made for me? it was at this point i was giving someone advice about the part closure of the northern line as though i was a local – not sure who i thought i was – I did just google!

i’m reading this back, and quite honestly, i am like what the f**k am i talking about here? shall i summarise? did anyone make it this far? basically, its january, everyone is broke, but i still went and lived my best life in the capital.

this wasn’t perfect, but it breaks the ice of me talking again. here is to twelve out of the norm things for twenty twenty two. ok, you can go back to tiktok now.